60 Famous Acronyms for Companies and Organizations

Did you think that abbreviations and acronyms were only used in texts? Well, you’d be wrong. Before the text era, several famous companies and organizations were using an acronym for their name. 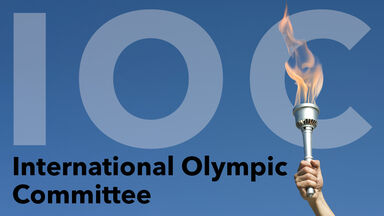 Acronyms are common in organization names because they are easy to write, say, and remember. Just a few famous ones you might know include AARP (American Association of Retired Persons) and MADD (Mothers Against Drunk Driving). Explore other famous organizations around that world known for their acronyms.

Organizations aren’t the only ones to have famous acronyms. Companies have them too. Did you realize that A&W is actually the owner's initials? The same is true for H&R Block. Explore other famous company names you might not have realized were acronyms.

Many famous companies and organizations have made a great name for themselves. Or should you say an acronym? Companies like YAHOO and TASER are famous for their acronyms. And many people do not even realize that it’s an acronym. Interested in learning more about abbreviations? Check out the rules for abbreviations. You might also explore examples of common acronyms. Did you know that LASER is actually an acronym?