There are hundreds of United States Army-specific acronyms that help the Army function more efficiently. When everyone has a set, condensed lingo to use in action, the response time is quicker and military action is more efficient. 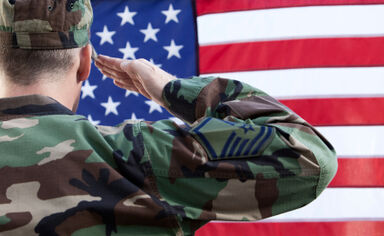 Although many acronyms have only one meaning, certain troops use special versions of these acronyms. Some actually have several different meanings depending on the context. Soldiers and other Army personnel will understand which phrase the acronym is indicating depending on the situation, time, and place in which the acronym is used.

Learning the Army Acronyms or Abbreviations

Below is only a partial list of acronyms and abbreviations used by the Army. Many of these acronyms are introduced to soldiers and other United States Army personnel during training:

Miscellaneous Army and Other Military Acronyms

Consult the Army Acronyms compiled for New Army Employees by the Department of the Army for a full explanation of all Army acronyms.