Here's a handy guide to more than 25 measurement abbreviations arranged by what they measure.

Measurement abbreviations are formed, for the most part, in one of three ways.

Once you have all these down, you'll be able to take shorthand notes for chefs, cartographers and apothecaries all the world over! 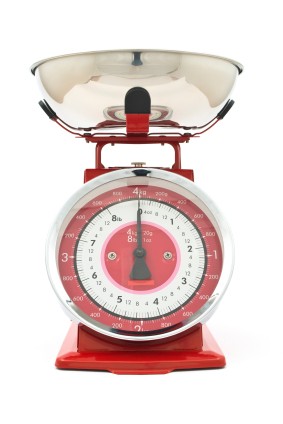